The IMTA have launched their annual maths competition for Transition Years known as Peter’s Problem. Peter’s Problem is a problem-solving based competition, named in remembrance of Peter Tiernan who was a devoted contributor to the IMTA for many years.

Peter’s Problem is distributed to schools early in January. It is accepted by Engineers Ireland as an official Engineer’s Week activity. It is open to individual students under the direction of their teacher. Completed entries are returned by the end of Engineer’s Week which is generally in late February each year.

If you wish to find out more about Peter’s Problem click here and if you want to register your interest in the competition you may email your name to petersproblem17@eircom.net without making a commitment to complete the challenge. 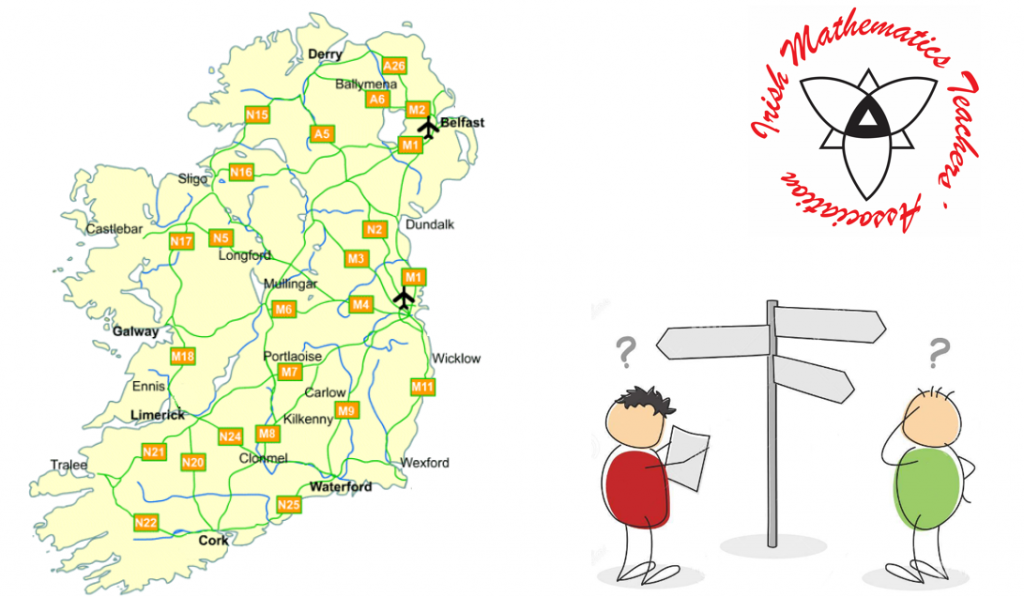 You can find out more about which cookies we are using or switch them off in settings.

This website uses cookies so that we can provide you with the best user experience possible. Cookie information is stored in your browser and performs functions such as recognising you when you return to our website and helping our team to understand which sections of the website you find most interesting and useful.

Strictly Necessary Cookie should be enabled at all times so that we can save your preferences for cookie settings.

If you disable this cookie, we will not be able to save your preferences. This means that every time you visit this website you will need to enable or disable cookies again.

This website uses Google Analytics to collect anonymous information such as the number of visitors to the site, and the most popular pages.

Please enable Strictly Necessary Cookies first so that we can save your preferences!